All About Promise Rings 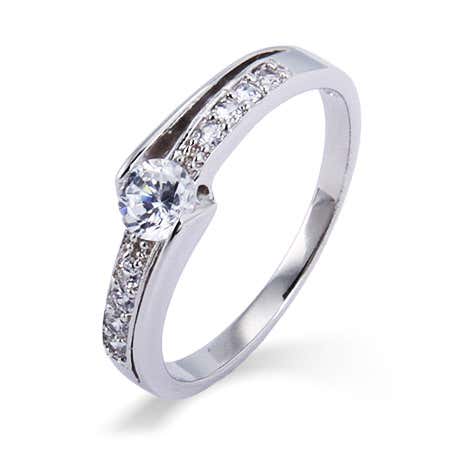 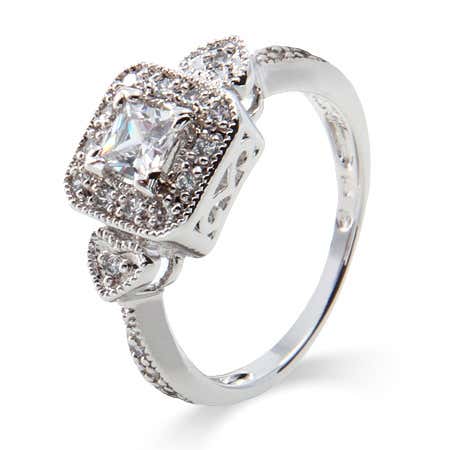 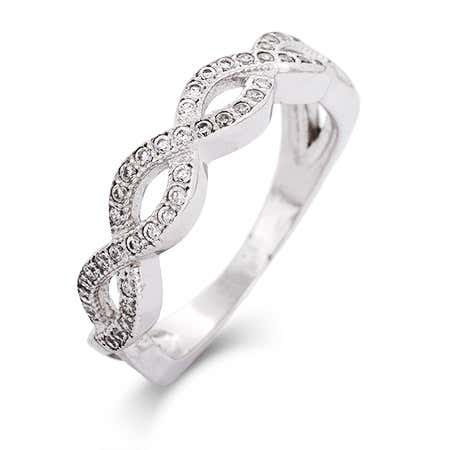 What is a Promise Ring?

A promise ring may be given by any person to another one as a symbol of any promise. There is no limit in terms of the type of promises made and then symbolized by the giving of a promise ring. The promise could be a religious dedication, a commitment from a parent to a child, or an agreement between friends.

Who gives a promise ring?

Nevertheless, promise rings are best given when the person offering the promise ring also has one of the rings from a matched set to wear as well. This is because a promise of this kind is stronger as a commitment between two people. This promise should not be coerced, but readily accepted with delightfulness by both parties to the relationship.

How do you wear a promise ring?

Promise rings are worn to make a public and visible statement that a deep bond of committed love has been agreed and made between the two lovers. Promise rings may be worn on any finger, including the left ring finger. Sometimes they are worn on the right ring finger or the left middle finger to differentiate them from an engagement ring. 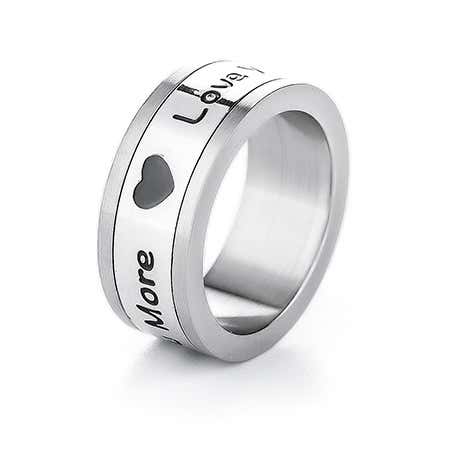 What types of promise rings are available?

There are many beautiful promise rings. Most are modestly priced because it is not the cost of the promise ring that is as important as the sincerity of the promise behind it. There are also choices in 14k gold for those who desire rings made from gold.

There are many attractive styles of promise rings that women love to wear. Some styles are contemporary. Others have a classic vintage style. They come in a wide variety from a simple solid ring design to very delicately designed rings with an ornate style. Some of the rings can be customized by adding the birthstones. The birthstone rings hold two stones. Each stone represents one of the partners to the relationship.

Promise rings for men are typically ruggedly styled so that any man is proud to wear them. Most are simple bands, with etchings, grooved channels or have an inlaid cable. There is a double band ring, which can be worn by either men or women that when taken off allows the inner band to rotate on a pivot to reveal a hidden message.

These matched-set promise rings are very popular. The designs of the two rings match each other. This adds to the symbolic strength of the promise between the two people. Many of the couple's promise rings can be engraved to add a personal message. There are great choices that add the birthstones of each person to the rings as well. In this category, there are some fantastic contemporary designs including spirals (where the end of the ring circle does not connect to itself) and double-banded rings allowing a secret message inside.

No matter what style of promise rings are chosen, the offering of a promise ring is a marvelous event only made better by the security in knowing that the other person sincerely makes the promise and is willing to give a ring to be worn publicly as a symbol of the sincerity of the promise.